"She's a personified cultural institute in and of her own. One that viscerally combines an artistic vision with social impact, fashion with needed address, stories as currency in economic development, and heritage in shaping the beauty and unity of human identity" - Marie Claire 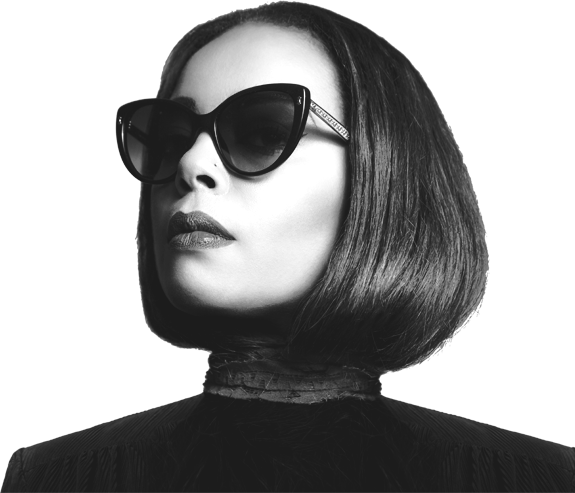 As a communications expert, strategic advisor, cultural diplomat & activist, Rozan has shifted perceptions and moved entire markets through a strong belief in the stylistic embrace of 'self'. At 21, she was the youngest appointed editor in British Publishing and a Young Global Leader by the age of 28. Her focus remains on solving world problems through a unique combination of entrepreneurial, philanthropic and curatorial programming, becoming a role model for young entrepreneurs across the UK, Africa and Arabia. Rozan is an ambassador, advocate and champion of the arts - in social change, youth development, mental wellbeing, local creativity as national priority, and continues to play a pivotal role in shaping what she calls a worldwide 'African renaissance'.